Check out those teeth! Do island foxes have vampire fangs?

No. Those pointed fangs on either side of the incisors are called "canine teeth." There is a matching, though smaller, elongated pair of canine teeth on the lower jaw.

Whether they are on an island fox, a baboon, a horse, or a jaguar, they're still called "canine teeth." Most likely, people first noticed these elongated teeth on dogs and then realized that most mammals have the same tooth structures. 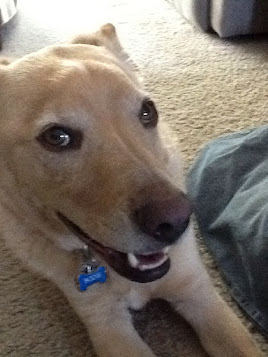 Canine teeth are typically the longest teeth in a mammal's mouth. For island foxes and all of their dog and cat family relatives, the canine teeth help to grab hold of prey.

Teeth can record data about an individual animal and the enlarged size of the canine tooth makes it important for science. See research with fox teeth

You have canine teeth, too. Your upper canines are the two longest teeth in your mouth and on some people they are naturally more pointed. People use their canine teeth for tearing food. Your dentist might also refer to these teeth as "cuspids" or "eyeteeth," because in humans they align with the eye.

Skulls and fangs can seem spooky at Halloween, but they're also a fascinating part of science.

Posted by Friends of the Island Fox at Thursday, October 28, 2021