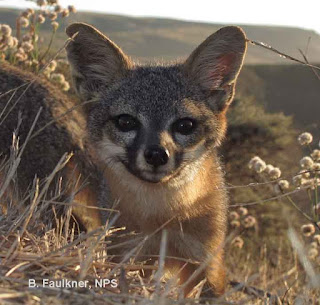 Biosecurity–the threat of introduced disease and non-native species–has become a major issue in the recovery of the Channel Island fox.

Canine Distemper Virus (CDV) nearly caused the extinction of the Santa Catalina Island fox. Island foxes were vaccinated against this virulent disease until 2012, when a vaccine safe for this rare species became unavailable.

A newly available vaccine has been found safe for island foxes. Since June, it has been verified on 30 monitored wild island foxes and the few island foxes in captivity.


Friends of the Island Fox
hopes to raise $5,000
to vaccinate
500 island foxes against Canine Distemper

Biologists are in the field right NOW providing health checks and counting island foxes. The lower price of the new CDV vaccine means that:

Twice the protection for $10. 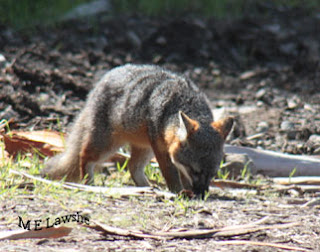 We already have raised $2,800, over half the funds needed.

Each island fox protected helps secure the population's continuation even in the face of introduced epidemic disease.

Won't you please help in this vital effort to preserve the historic recovery of the endangered Channel Island fox?

Posted by Friends of the Island Fox at Tuesday, September 15, 2015