Link to May 2021 Donor Update video 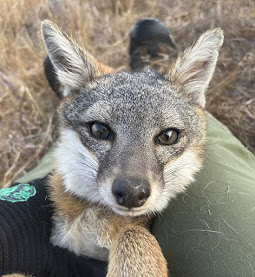 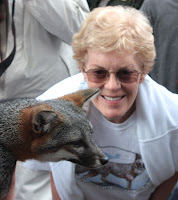 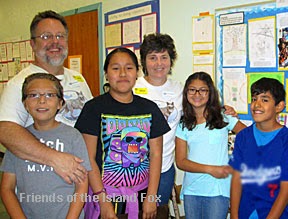 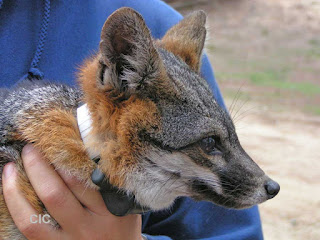 
Welcome to Friends of the Island Fox's Video